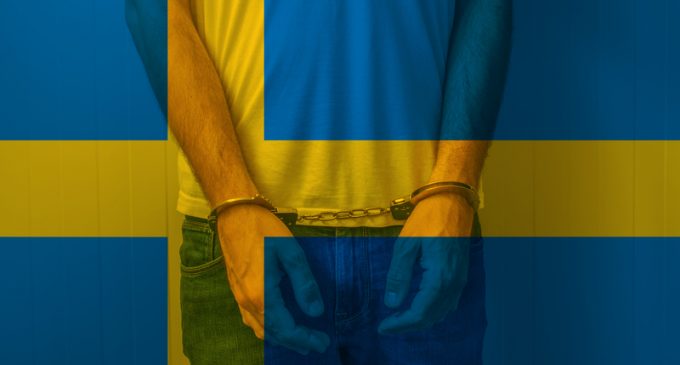 A 53-year-old Stockholm man has been arrested for antagonizing several Muslim women. Now considering everything that is going on in socialist Europe right now, one might be forgiven for thinking the Stockholm man was having a “sexual emergency” aka raping women and children.

But, no, we are talking about a white man living in a Western country.

The Muslim women reported the man to the police for eating bacon in front of them. According to the women, he was taunting them with his bacon, in an uncomfortable manner.

This is a story that mandates attention. Because think about it, it’s not going to be long until eating normal Western/American foods will be against the law if they offend any minorities or religions (except Christianity…). That is exactly what is happening in Sweden. Sharia law (banning pork) is being enforced by local law enforcement. Politically correct policies are the precursors to Sharia law here in the West. Head on over to the next page to learn more about the police report and his punishment for eating bacon around a Muslim.