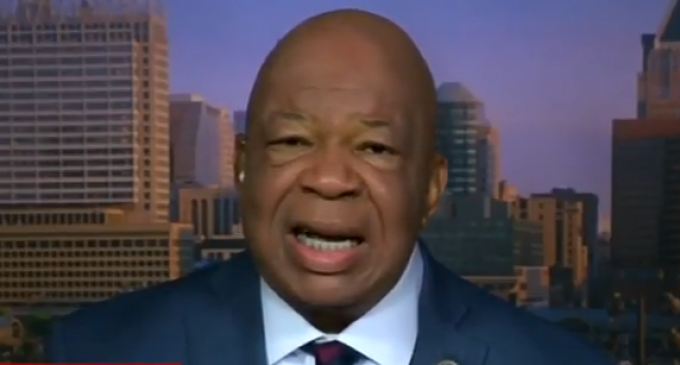 For weeks, Democrats have latched onto the idea that Trump lied about the wiretapping incident. They claimed that there was “no evidence” to support the claims and that Trump’s accusations were “unsubstantiated” and “irresponsible.”

Those sentiments have, until now, been supported by members of congress on both sides of the isle.

This week House Intelligence Committee Chairman Devin Nunes set the record straight once-and-for-all. Trump transition officials were under surveillance — backing up Trump’s claims — but the surveillance was both “incidental” and “legal.”

This truth — which has been fairly obvious for weeks — isn’t sitting well with the Left. Now, at least one Democrat representative is calling for an investigation of Nunes.

Watch him attack Nunes in the video on the next page: