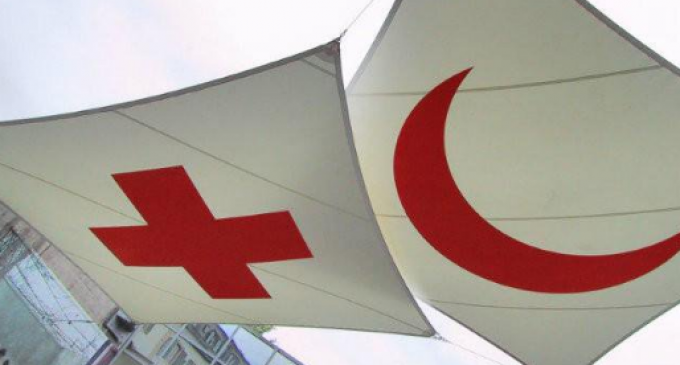 Only a week ago, lesbian bishop, Eva Brunne of the Stockholm Church of Sweden, proclaimed our Holy Bible flawed and actually issued a “handbook” to her congregation that has corrected the mistakes of the bestselling book of all time.

What were the mistakes, according to this heretic?  And, yes, I use the word “heretic” correctly and with forethought.  The mistakes, according to the homosexual woman, are that the pronouns used in the Bible are not “gender inclusive.”  That is not a joke, or an exaggeration.  Brunne has proclaimed that the men and women who participated in the most inspiring work of mankind were insensitive and, more importantly, wrong in their inspiration.

No longer would she or her followers be using the words, Lord, Father, He, Him, or His when referring to God or Jesus.  The Holy Trinity, as well, will not be referred to as the Father, Son and Holy Ghost, because Brunne says so.  And apparently, her word is law in Sweden.

Or is it?  Another minister who runs the Seamen's Chapel of Stockholm Harbor, a church that dates back to the turn of the last century, has defied the heretic bishop, telling her he would not implement her order to remove all crosses and crucifixes from the walls of his church in order to appease Muslims.  Additionally, he told her “no” when she commanded that he mark the direction of Mecca for the Muslims who visited the church.

On the next page, you can also read about how the Red Cross, a charitable organization that has helped untold millions in the world through war, famine and sickness, is apparently under new management.  Taking a queue from Brunne, Red Cross officials are ordering the removal of crosses and crucifixes in their branch offices in order to appease Muslims!