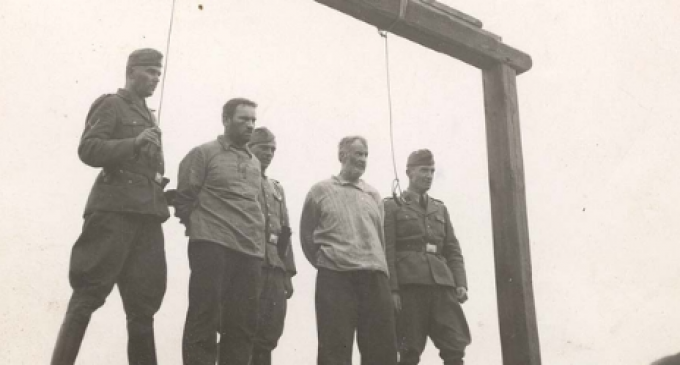 The liberals have the gun control issue all wrong. What is their problem? Part of it comes from their confidence that if we just get the legislation right, we can fix every problem. That's nonsense to the point of almost becoming worshippers of government — just the opposite of our nation's founders.

The other problem is they do not like the independence that guns confer to the public. An armed citizenry is not one that is easily subjugated. Since the central government must reign supreme, at least in the eyes of the left, gun ownership must be dramatically restricted.

In fact, they have most of their facts backwards. Our problem is not that Americans own too many guns. It's that not enough guns are in the hands of citizens who are prepared to competently defend themselves and others. In other words, the fear of getting shot by an armed citizen can be a real deterrent to committing a violent crime.

And it's not just local crimes where this becomes an issue. What is even more important are the atrocities committed by governments that do not have to worry about their citizens shooting back.

We'll take a look at examples of such catastrophes on page two.