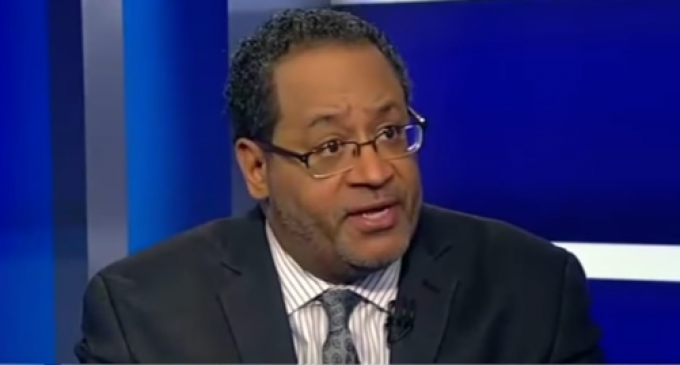 In a movement reminiscent of the affirmative action debates in the 1970's, there exists today demands that white Americans pay reparations to African-Americans for centuries of black slavery as well as oppression that persisted even after slavery was abolished in American 150 years ago.

One difference between the two is that while affirmative action required that business and educational institutions take specific actions to to expand the pool of minorities applying for jobs and offer them preferential treatment in the hiring process, the reparations movement would demand that white Americans set aside a portion of their money to be used as direct payment to minorities as compensation for alleged damages they have suffered because of their race.

One African-American professor has gone so far as to place a value of $40 trillion on the sum allegedly due blacks as a result of the oppression he claims they have suffered. In another case, a Congressman has introduced legislation to mandate reparations for slavery.

It's a radical idea as explored on page two.