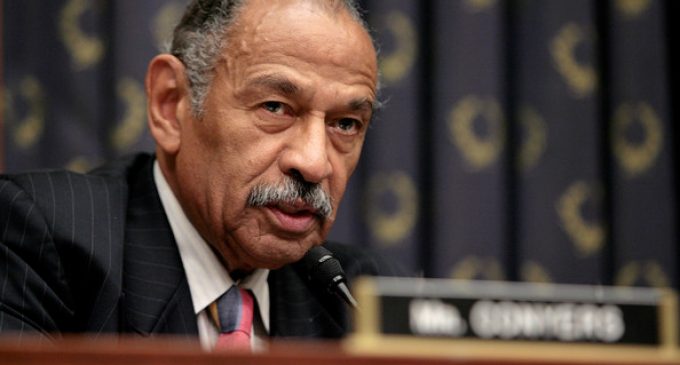 Every nation has stains on its history, the recollection of which should be reason for a bit of humility. Tragically, much of human history is a record of wars and violence. We're reminded of this just by how quickly we recall the major wars of the past or periods of persecution whenever we take a look at history. It's a very unpleasant, but no less real, part of who we are.

It is for this reason, that sincere work at making peace and fostering reconciliation among peoples is typically held in high regard. It might even have been part of the motivation for the creation of organizations such as the League of Nations and the UN, although both institutions have not only failed miserably at fostering peace, but the UN has been co-opted by those who would impose a one-world government, and turned into a monstrosity that should be abolished.  That it has turned into a vehicle for bashing the US can be seen in its recent demand that the US government make reparation to those the UN alleges are the victims of “police lynchings.”

Slavery has been practiced by nations and cultures for millennia, and tragically became part of America until the mid 1860s. Equally sad is the fact that we still contented with the aftermath of slavery 150 years after its abolition. That healing is desirable should be obvious. But demanding reparations isn't part of the solution despite the views of at least one Congressman as he once again introduces legislation relating to this. More on page two.