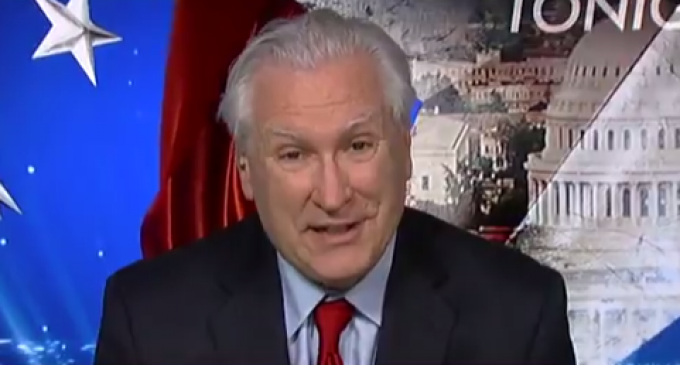 If you feel like Donald Trump's presidency is being torn down from the inside, you're not alone. Even presidential historians think that a “deep state” is conspiring to take down the President of the United States.

The idea of a “deep state” is nothing new. People have warned about the powers of unseen, unelected political players for years. But Trump's rise to power — and the myriad of ways people have tried to strip him of that power — has made the belief of a “deep state” far more common.

After all, it's hard to argue that Trump isn't facing serious challengers from within the government. From activist judges blocking his agenda to representatives who have made Trump's removal their “greatest desire” the obstruction is obvious. And that's just from people who are in the public eye.

The real “deep state” threat is a lot harder to pinpoint, but they may be mounting a serious coup against the president.

See one presidential historian's take on the issue on the next page: