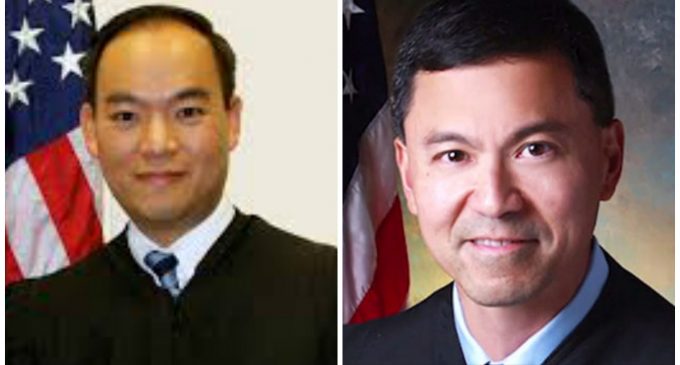 After the dust settles on President Trump’s controversial travel ban, the issue might well not be the legality of the bans themselves, but on who leaked documents that the judges used in issuing their rulings to prevent the enforcement of those bans. In other words, internal documents that should never have seen the light of day made their way to the press by someone who clearly was not concerned about breaking the law.

The leaked drafts do not convey accurate information concerning the risks presented by those entering the country from the nations in question, but this didn’t stop these two judges from using that information to support their rulings.