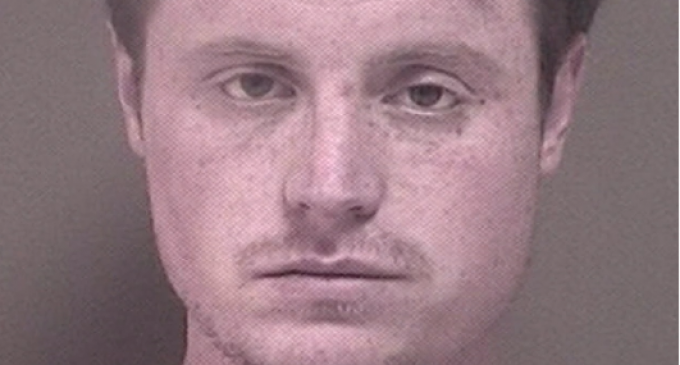 If Target's aim was to get in the news by having peeping Toms in the lady's room, then their dangerous bathroom policy is paying off greatly in free negative press.  Yet another arrest has been made at a Target, where 56-year-old Julius G. Reynolds was using a hand-held mirror to inappropriately look at women who were shopping.

Perverts are out there and this Target bathroom policy has only empowered them to unleash their deviant behavior in this store.  “As predicted, Target’s transgender policy has put young girls in danger.  Their claim (sic), “Everyone deserves to feel like they belong”, ignores the safety of children.  The store identifies with the transgender but fails in identifying with the needs and safety of children, reports Truth and Action.

A young girl in a Frisco, Texas Target was stalked in the dressing room by a man recording her over the changing room walls.  The female victim,  Truth and Action stated, ran to a Target employee and reported what had occurred.  The store staff told the police.

Read about another peeping Tom found at Target, on the next page.