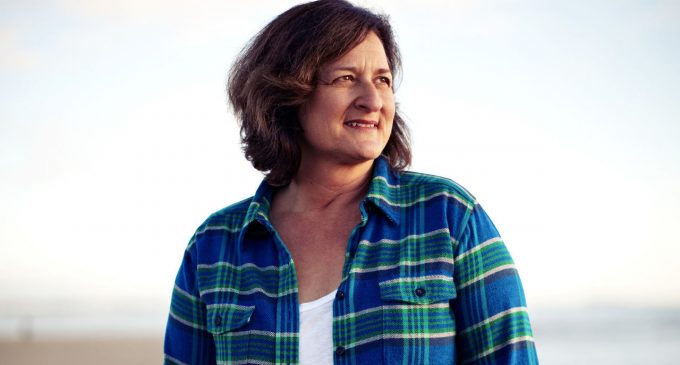 Patagonia CEO Rose Marcario believes the government has a duty to help protect U.S. wildernesses for future generations. She worries that President Trump poses a unique risk to the future of American wildlife.

Some people argue that federal nature preserves are nothing more than a shameless attempt to place large amounts of land under government control. Adding to these flames are conspiracies that the government is using these lands for dubious private projects. And you have to hand it, conspirators, it really doesn’t take a lot of imagination to see outdoor companies like Patagonia fighting to save public lands to create DNC “protest camp” style training groups for U.S. domestic terror groups like Antifa.

Conspiracies aside though. Marcario has an agenda. And it’s not a pretty sight to behold. What’s unfolding right now in Utah is indicative of a larger pattern set to unfold across the country. More information of what Marcario wants to do with these public lands on the next page.