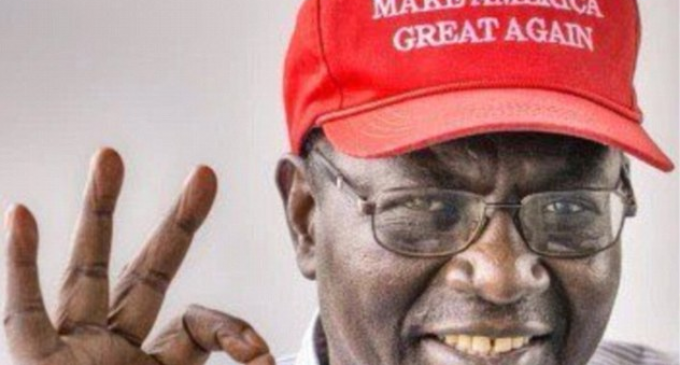 Even though he’s out of the White House, Barack Obama continues to be dogged by controversy regarding his birth certificate. This time it’s not former Arizona Sheriff Joe Arpaio revisiting the issue.

Arpaio, Sheriff of Maricopa County, conducted a lengthy investigation and concluded in December 2016 that the Hawaiian birth certificate produced by the Obama White House in 2011 was “a fraudulently created document.”

Malik Obama of Kenya, the ex-President’s half-brother, just posted on Twitter last Thursday what he claims is the real birth certificate showing Barack Hussein Obama was born in Mombasa, Kenya!

Learn more about this latest entry in the birth certificate controversy, the alleged Kenyan document’s dubious history, and what appears to be a real feud between the half-brothers. Find the story behind on the story on the next page and who Malik claims is Barack’s real father.