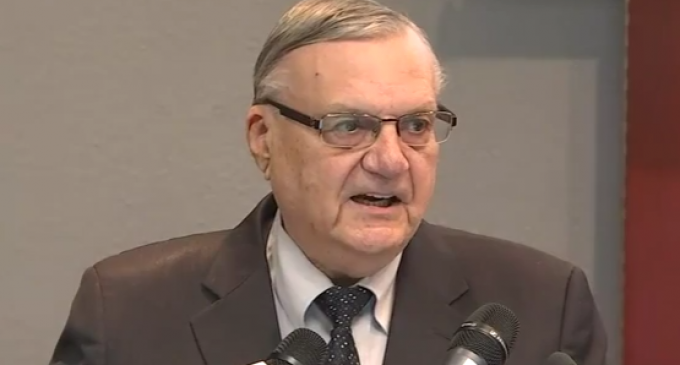 Mr. Obama began his presidency under a cloud of suspicion regarding his place of birth, and it would appear that it will end the same way.  President Barack Hussein Obama as submitted a a birth certificate that has now been proven a forgery, which means his place of birth is in question. What he born outside the United States?  If so, that would have made him ineligible for the presidency due to his not being a natural born US citizen as required by the Constitution. In fact, if he were born outside the US but claimed to have been born in the country, that would have made him ineligible to be a US Senator, since in that case, he would be an illegal alien.

Mr. Obama didn't help his cause by engaging in a lengthy effort to delay the release of his birth certificate, a document that should have cleared up the entire matter.  As pointed out at the time, if he was really born in Hawaii as he claimed, why not just release the birth certificate and silence his critics?

Recall that Donald Trump got involved in the effort to get Obama to release his birth certificate.  Recall also that there were allegations the thing was forged. What action will President-elect Trump take on this issue when he takes the reins?

Maricopa County, Arizona Sheriff Joe Arpaio entered the spotlight in 2011 when he began his investigation into the authenticity of Obama's birth certificate. His team of forensic experts have now made the bombshell conclusion that the document if a fake.

See a video of the executive summaryon Sheriff Arpaio's work is on page two.