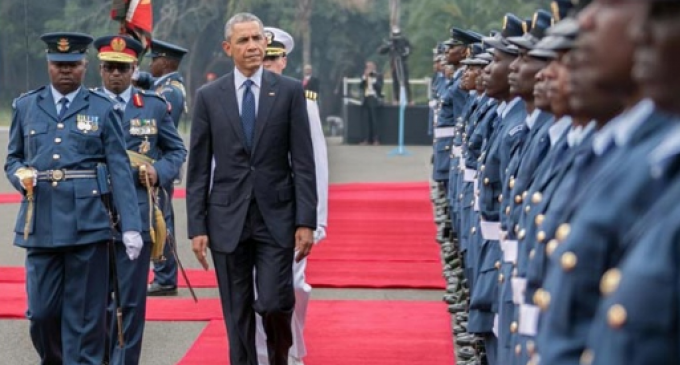 Barack Obama had a pretty ineffective 2016. Not only was he an unpopular, but his party had minority control in both houses of congress. But the president never seemed to care. The media assured us that Hillary Clinton would be our next president and that the Senate would probably flip, as well.

So Obama languished and accomplished little — until Donald Trump prevailed against Clinton in the general election.

Suddenly, Obama put his leftist agenda into overdrive. He condemned Israeli settlements in the UN, imposed new rules on gun ownership, and commuted the sentence of Chelsea Manning, a soldier who leaked classified military documents to the world.

But not everything Obama did in his finals weeks were noticed by the media — and some are still being discovered. Now, lawmakers have ordered an investigation into an enormous arms sale to Kenya that occurred on Obama's last day in office.

Read about the deal on the next page: