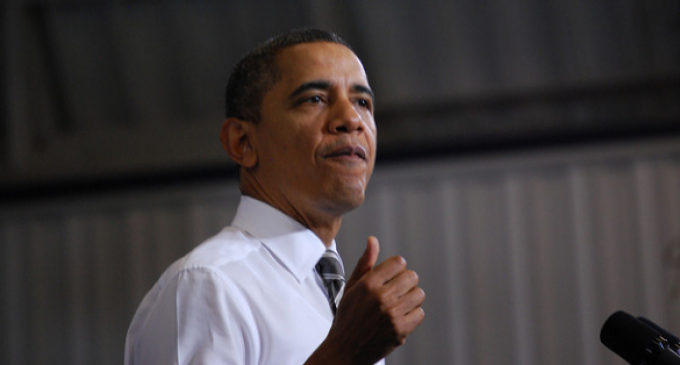 It's going to be a long four years…

At least, that's how I see it.  While the REAL president is out and about, making sure that the lowly American taxpayer is getting the most for his hard-earned money and protecting American businesses from being raked over the coals by the EPA, the shadow president is cavorting around the world calling on American mayors in Liberal cities and Liberal states across the fruited plain to commit acts of sedition.

Over the past few days, more than just a few of the mayors around the country, who have decided NOT to represent their constituencies, but instead represent the cronyism of Washington (and hopefully be rewarded for their impudence toward Trump by being given even more generous federal funding by the Establishmentariat), have decided to impose the Paris Accord on their citizenry, against the will of the Executive Branch of the government.

In other words, to use an example like Pittsburgh, the mayor of the City of Three Rivers who claims that 80% of the vote went to Hillary Clinton is not lying.  The entire inner city, as run-down and shutter-ridden as it is, where unemployment is shamefully high and industry is dead, all voted for Hillary and her coal- and steel-industry-killing proposals and policies.  The state of Pennsylvania is run by a Democrat governor, but the vast majority of the Keystone State is run by Republicans.  In looking at the map of the state, one can easily see that only the most poverty-stricken inner city areas are lorded over by the Democrats.  Philadelphia, Pittsburgh, Allentown, the capital in Harrisburg…all run by Democrats…or rather run down by Democrats.  I'm not really sure why the mayor of Pittsburgh felt the need to brag about that, seeing as he is running down one of the biggest cities in the state.

And while Mayor Bill Peduto is right that 80% of the constituents in the financially-strapped city voted for Hillary, really failed to put it into perspective where the rest of Allegheny County was a complete and historically-embarrassing bloodbath for the Democrats.  I would not be bragging, Mayor Peduto, if I were you.

In his efforts to kiss Barack Obama's buttocks, Peduto may have put on just a bit more lipstick than he should have as the full weight of his decision to stand in solidarity with Citizen Obama may just be reprehensible and, ultimately, politically stupid.  Read the next page for more on the Liberal lunacy.