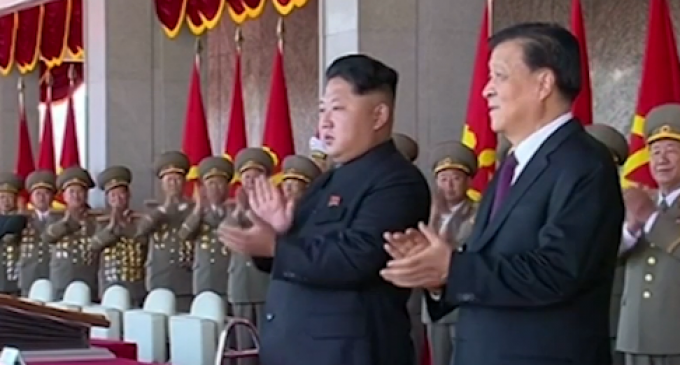 The people of North Korea are helpless in the hands of their lunatic leader Kim Jong-un.  They suffer because of his tyrannical behavior.  As he threatens harm to America, his country-men starve under the sanctions put in place for his bad behavior.

Yet, even in the midst of his posturing, while he fires Ballistic missiles into the Japanese Sea and threatens to nuke New York, he still accepts aid from America to battle the tuberculosis that is spiraling out of control in North Korea.

An American NGO, The Eugene Bell Foundation has delivered its first package of MDR-TB, a drug that combats drug-resistant tuberculosis.  TB is an enormous public health risk in North Korea and a strain that is drug-resistant has emerged.

Read on page two, what this NGO is doing for the people of North Korea, as their dictator certainly won't help them.