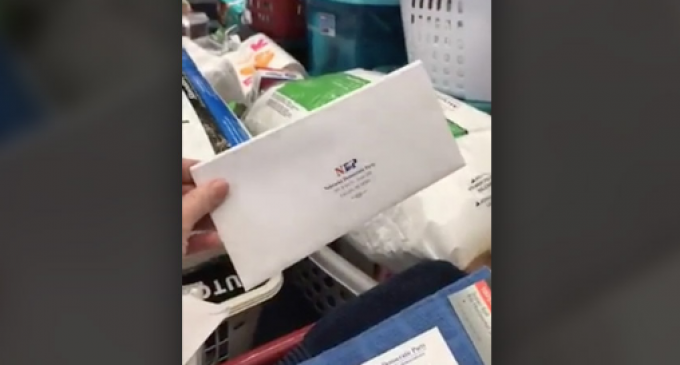 Democrats don't want anyone to investigate voter fraud — and the reason is pretty obvious. Democrats have been stuffing the rolls with ineligible voters for years.

Sometimes, their tactics are in plain view. For instance, less than a year ago, Virginia Governor Terry MacAullife defied court orders and granted convicted felons the right to vote. After that decision was struck down, the governor vetoed a bill that would allow the government to identify voters registered in multiple states.

But not every Democrat voter fraud scheme is so blatant. This week, Nebraska Democrats were caught including voter registration forms in refugee welcome baskets — despite the fact that refugees are not legally allowed to vote.

After their epic loss in 2016, Democrats appear desperate to grow the party, even if that means breaking the law.

Read more about the refugee welcome basket program on the next page: