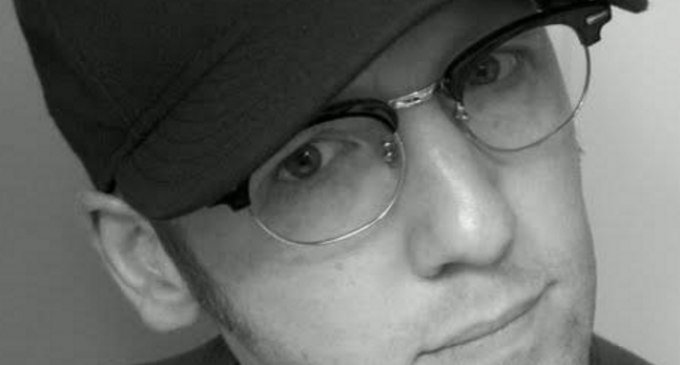 EPSN has taken a lot of heat lately for the prominence of left-wing politics on their telecasts, but they're not the only ones combining politics and sport. This week, an NBC Sports personality attacked the presence of American flags at baseball games.

One would think that other networks would have learned from ESPN's troubles. For many, the outrage against the ESPN began with Collin Kaepernick. When the 49er QB sparked controversy for kneeling during the national anthem, one ESPN personality called the protest “a wonderful thing.” In December, it was revealed that the network lost half-a-million subscribers, much of which was attributed to the network's far-left politics.

NBC Sports writer Craig Calcaterra doesn't appear deterred by ESPN's woes. Instead, he seems to be emulating the behavior that has gotten his colleagues at ESPN in so much trouble. In fact, his comments were so anti-American, it could be argued that his views are even more controversial.

Read what he said about the American flag on the next page: