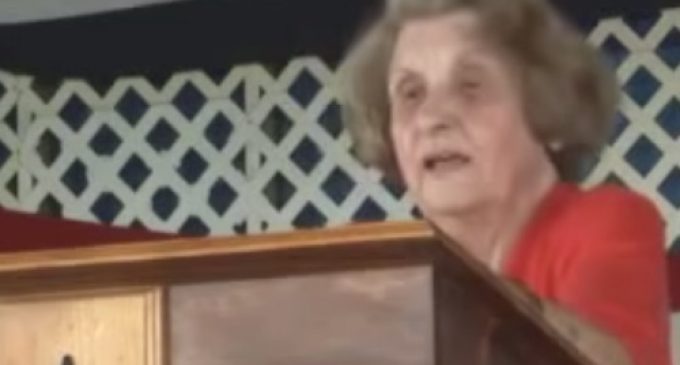 Could our presidential election be called off or postponed due to officially-instigated violence? It sounds like a crazy idea that only a so-called “conspiracy theorist” could love. But be careful before you just write that possibility off.

We've previous covered repeated warnings by former presidential candidate Ben Carson that President Obama may use martial law to postpone the election.  And we've examined four scenarios where Obama could cancel the election and remain in power.

Now a voice from the past warns us not to be complacent regarding canceled or postponed elections.  It's happened before in a modern, Western nation, and she lived through it. The rest of the story is on page two.