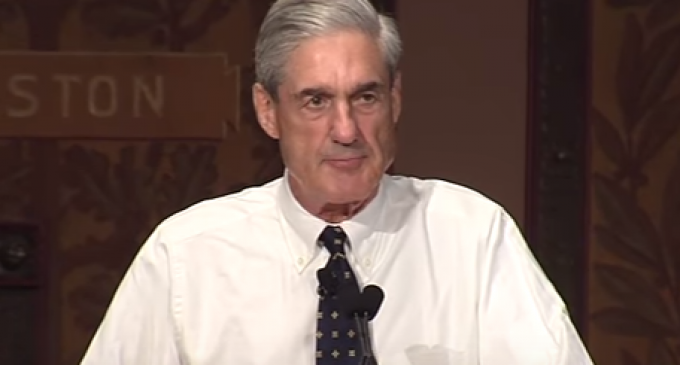 The tables may have turned against Robert Mueller’s special council team.

The investigators — who just happen to have deep connections to the Democrat party — were assembled to look into alleged connections between Trump’s campaign and the Kremlin. They have yet to release any findings but continue to expand the realm of the investigation. Even CNN has admitted that this may be due to the “murky” circumstances around whether Kremlin collusion, if it were found, is illegal.

But they may have a more pressing concern heading their way — and it has nothing to do with Donald Trump. Instead, they may find themselves at the center of a lawsuit alleging misconduct on the part of the special council. It’s a situation many Trump supporters have predicted since the makeup of the special council was revealed. Apparently, the team is taking these concerns very seriously.

See why the special council team may get sued on the next page: