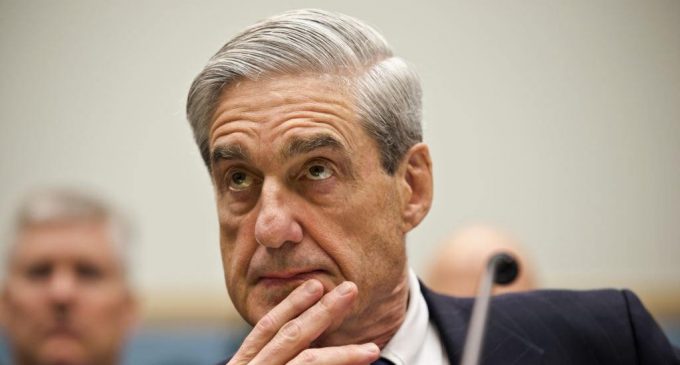 As Special Counsel Robert Mueller builds his team of investigators and attorneys, President Donald Trump and his supporters express concern about the Democrat leanings of many of those being brought on board.

In a tweet this morning, the president labeled the probe a “phony Witch Hunt.”

Among the lawyers joining the Mueller team are those with experience in other major cases ranging from Watergate to the Enron fraud scandal. It would appear the Mueller budget must be unlimited from the way he’s building up his staff.

Find out more about new members of his team and their links to Democrat politics on the next page.