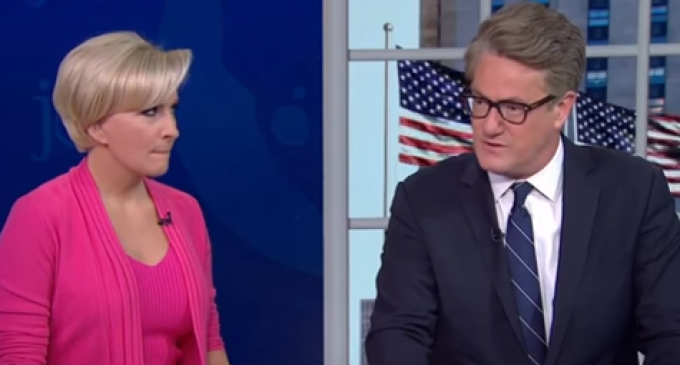 Aspiring journalists looking to learn how to carry out a political hit job can find the perfect lesson in yesterday’s “Morning Joe” broadcast on MSNBC.

Aiding and abetting them in casting aspersions on the president were representatives of the political establishment and progressive media:

Joe Scarborough became totally unhinged in his ranting against the president, and hit all the Democrat talking points with precision. Learn more about what he covered in the video from the program on the next page.