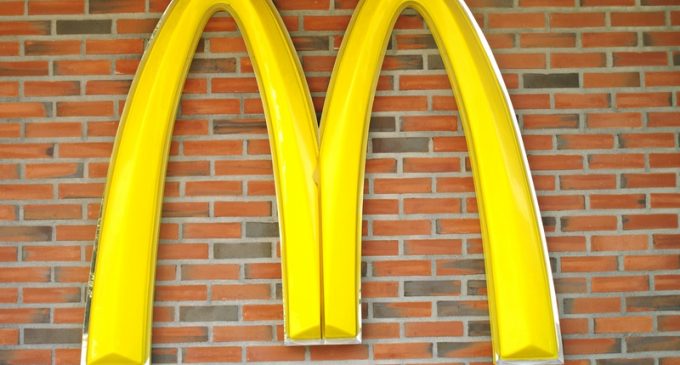 It's for this reason that few were surprised when McDonalds launched an anti-Trump tirade on their Twitter page. After all, this wasn't the first time the company thumbed their nose at Trump's “America First” policies. Just last year, the company made news by replacing American workers with H1-B immigrant workers.

This time, McDonalds claims they aren't responsible for the development. According to the company, they weren't making a political statement — they were hacked. But they didn't say by who.

Read the company's now-deleted Tweet on the next page: