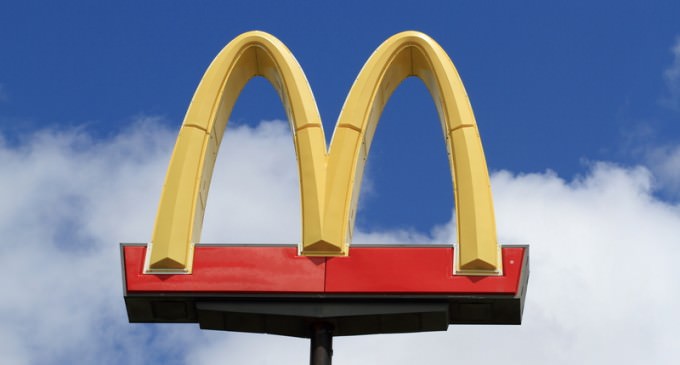 The outsourcing of American jobs has once again become big news in 2016. Before Obama took office, Americans were afraid to lose their jobs to workers in China or south Asia. Then, it was Mexico taking our jobs, from Caterpillar to Carrier, and — most recently — Ford.

Now, companies don't even have to look outside of our country's borders to find cheap immigrant labor. Thanks to H1-B visas, jobs once held by Americans are increasingly going to “guest workers” in the United States who are willing to work for much less money.

This phenomenon is no stranger to the tech industry in Silicon Valley, which has been doing this for years, but now it's spreading into multiple lines of business across the nation.

All of this because of government keeps trying to force a “global economy” and trade deals that elevate the third world while crushing the American economy.

See the latest company to fire their American staff in favor of immigrant H1-B recipents on the next page: