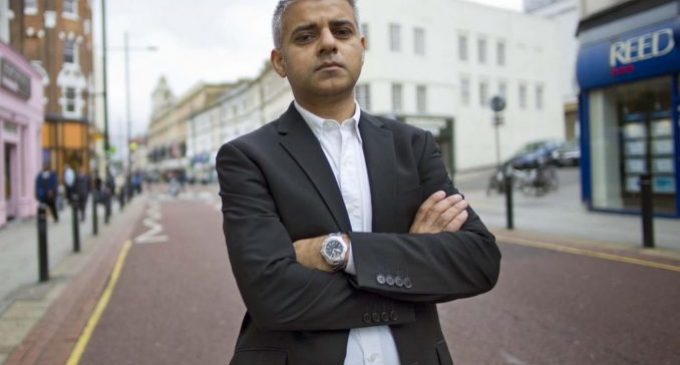 If you want to talk about declining standards, it appears you should interview Sadiq Khan who is the mayor of London. Instead of establishing a goal such as reducing crime or putting away violent criminals, he said we should just expect terrorism, and that those living in large cities such as London or New York should just get used to it.

In fact, he told Donald Trump that he should allow Muslims to freely enter the country or face terrorism. Of course, most feel it is the other way around.

It's almost hard to write on something as outlandish as that. The statement was made before one terrible attack in London. Wonder if he's going to tell the families of the victims of this recent atrocity that they should “just get used to it?”