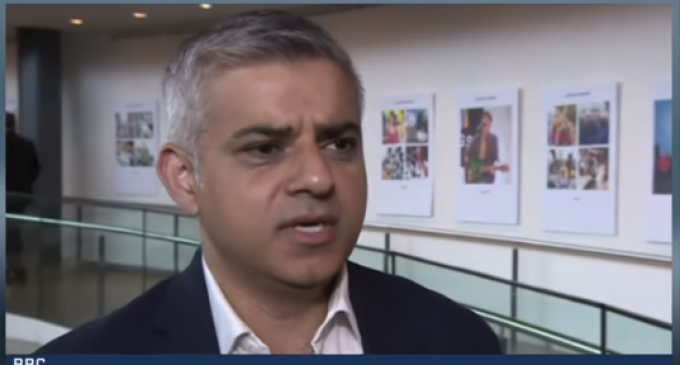 As the GOP presidential nominee, Donald Trump caused a firestorm on both sides of the political aisle when he announced his position on Muslims entering the United States.  Following the San Bernardino terrorist attack — Donald Trump announced that under a Trump presidency, there would be a “total and complete shutdown of Muslims entering the United States until our country's representatives can figure out what is going on.”

Criticisms of Trump's proposed Muslim ban varied across the political spectrum.  Some called the ban bigoted, claiming that it does not reflect American values.  Others agreed with the sentiment behind the ban but did not believe it would be practical to implement.  Other GOP candidates supported banning immigrants from certain “high-risk countries,” but rejected a blanket embargo on Muslims.

Far-right parties across Europe have been gaining seats in their countries legislatures behind similar rhetoric regarding Muslim refugees and migrants.  European nationalist politicians have gained even more popularity following recent Islamic terrorist attacks in Paris and Brussels.

The United Kingdom appears to be on the more liberal end of the spectrum in regards to the Islamification of Europe.  London's election of a Muslim mayor with ties to extremists is just the latest example of the country's Islamic  transformation.

Donald Trump initially praised London Mayor-elect Sadiq Khan on his victory and told said that he would grant an exception to his ban for Mayor Khan to visit.  Sadiq Khan responded instead with a warning to Donald Trump.  Mr. Khan warned Mr. Trump that he is inviting an attack on America.

To read why Sadiq Khan called Trump “ignorant” and read his warning, continue on the next page: