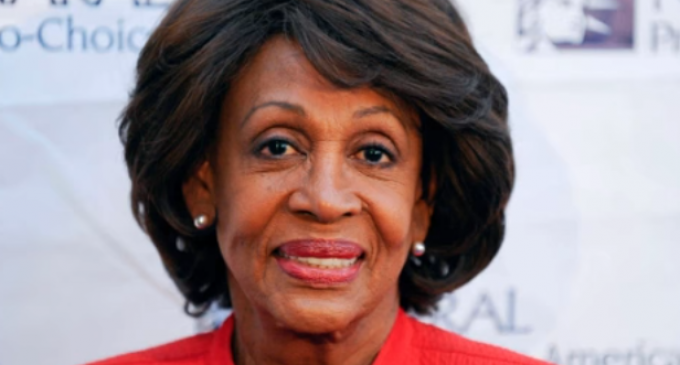 Maxine Waters is at it again. She’s insulting everything and everyone affiliated with Trump — and she’s making sure the world knows how “racist” they are, too.

Waters’ latest target is Attorney General Jeff Sessions, but it could have been anyone. Waters previously claimed that Trump’s entire cabinet consists of a bunch “bunch of scumbags,” so her criticism of Sessions is neither surprising nor particularly noteworthy.

What is noteworthy, however, is how desperate Waters has become to discredit the Trump administration. She has peddled failed scheme after failed scheme to remove Trump from office, and she’s showing no sign of slowing down, despite a total lack of evidence supporting her charges.

Because Waters has no actual facts to back up her ridiculous plans, she’s resorted to name-calling and character attacks to keep herself in the news.

See what she said about AG Sessions in the video on the next page: