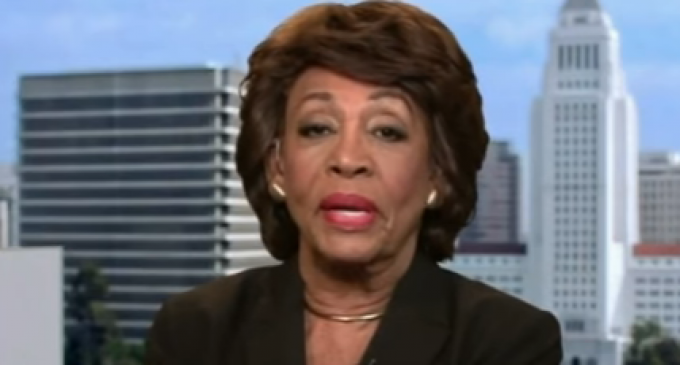 For years, liberal Democrats accused congressional Republicans of obstructionism against Barack Obama. Now, those same Democrats are vowing to obstruct Donald Trump’s presidency before it even begins.

At least Democrats won’t be called racists for opposing Donald Trump’s presidency. As recently as this September, Republicans who opposed Obama’s liberal agenda have been accused of racism by Democratic leadership. Before the pre-election recess, Senate Minority Leader Harry Reid warned that “history will look back and note that Republicans in congress treated President Obama with unprecedented disrespect.”

Of course, that was when Reid and the rest of the Democrat party thought that Hillary Clinton was going to be the next president. Now that Trump has won, the Democrats are changing their tune. They’re no longer concerned about “respecting” the presidency. Instead, they’re vowing to obstruct Trump at every opportunity.

This week, Rep. Maxine Waters renewed the left’s vow to obstruct Donald Trump’s presidency. See what she said on the next page: