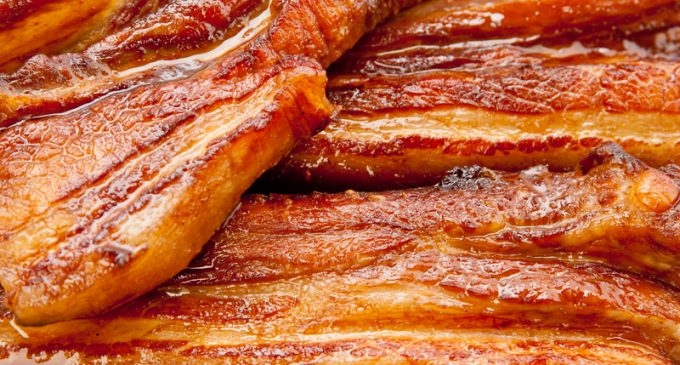 To most people, bacon is a savory delicacy and a reason to get up in the morning. But to some, being confronted by bacon is akin to assault. This week, a Swedish man learned that the hard way.

Despite it's near-universal acclaim, bacon has been the source of several conflicts and controversies for quite some time.

Radical Muslim activists have been waging war against the food for years. Apparently, because their religion prevents them from partaking in the delicacy, they think that no one should be able to indulge. They've already gotten ham pulled from Subway and banned the food in parts Germany. And just a few months ago, a man who left bacon near a mosque was found dead.

Now, even western courts are giving in to the lunacy.

Read about how one Swedish man's bacon has him fighting off assault allegations on the next page: