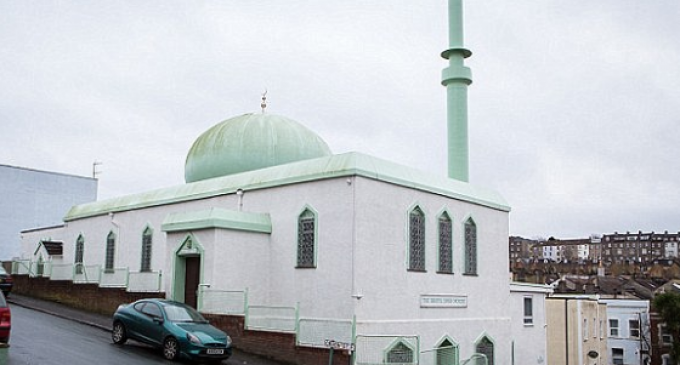 In 2016, everything became offensive. Jokes, flags, and even bacon joined the list of unacceptable things last year. Now, one man has learned that bacon — while delicious — might get your killed.

Last year, four men left bacon outside of a mosque in Totterdown, England. For their “crime,” they were sentenced to a year in prison for what their judge called an “attack on England.”

That alone is ridiculous. These men committed an arguably distasteful, but nonetheless harmless prank. They certainly don't deserve to be put behind bars for a year — and they certainly don't' deserve the fate that befell one of the pranksters.

While serving his sentence, one of the men, Kevin Crehan, paid the ultimate price for his actions — all because a liberal judge thought he could teach him a lesson for his bacon-fueled prank.

See what happened to Crehel in the report on the next page: