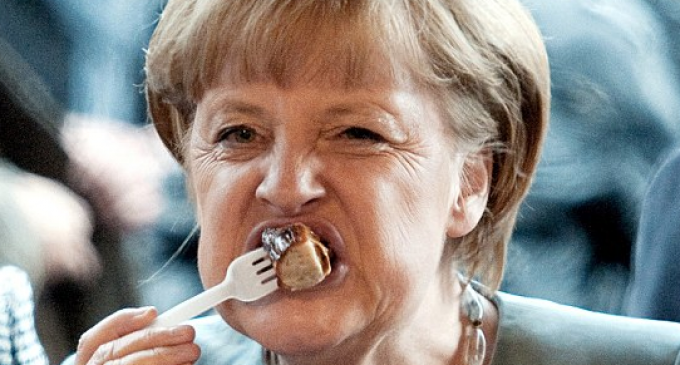 If you're constantly annoyed by the stench that political correctness has spread over the United States, maybe you'll take a bit of solace in the fact that we are far from the only country in the world that has to deal with PC culture's obnoxious repercussions.

In fact, we may have it easy compared to some of our friends overseas, who have engaged in a total PC/anti-PC war.

After some cafes have inexplicably banned pork in an attempt to not offend Muslims, some German officials have had enough, and they're fighting back against the social justice warriors, with the law.

To see what they're proposing, continue reading on the next page. They're definitely not holding back on this one: