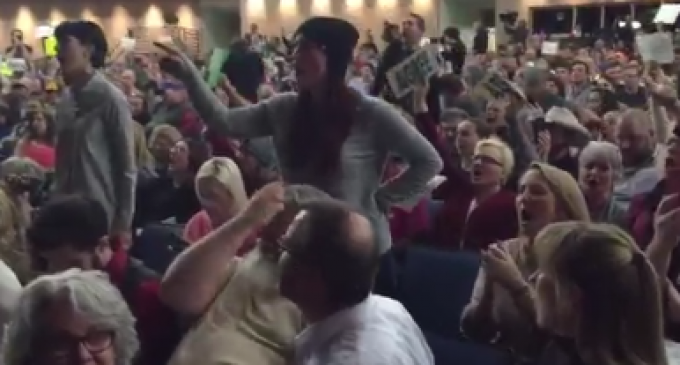 If the events of the past few months are anything to go by, we are looking at what might very well be a replay of the 1960's in 21st century America.

During that turbulent decade, the left, disgusted with it perceived as the evil of the American political system, rose up in anger and proceeded to cause chaos across the nation. College students joined with radical activists to disrupt events and demonstrate against the corruption they saw around themselves. Not simply content to protest the “evils” of their country, some of these agitators used violent tactics in the misguided belief that it would advance their extreme agendas.

Today, it seems like liberals are trying to revive these tactics in order to undermine the presidency of Donald Trump. We have seen protests that disrupt the day-to-day lives of Americans, riots that endanger the safety of others, and public figures shouted down for expressing views that differ from their own.