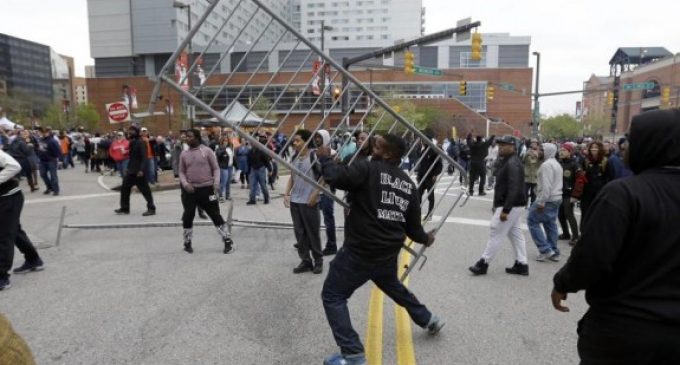 It has to be difficult enough to have a job where you are regularly asked to place yourself in physical danger. But to be expected to do that while being denigrated by those in authority is asking too much. Something will give, sooner or later, and it's not going to be good.

Most of us have had bosses we'd like to forget. Either they demanded the absurd, were incompetent, injected unnecessary conflicts, degraded employees, or were hyper-critical to the point of being impossible to please. This creates a negative work environment that works against the very things such bosses allege to wish to accomplish. In a high-pressure situation, where lives are at stake, the results can literally be deadly.

Mr. Obama went a long way to creating just such negative situation for our law enforcement employees. In concert with individuals such as Attorney General Holder, Mr. Obama used tragic events as means to denigrate the law enforcement profession and create suspicion in the public's eyes of the integrity of the police.

He even went so far as to suggest that the police, themselves, we at least in part responsible for the violence perpetrated against them.

The results are predictable and are examined on page two