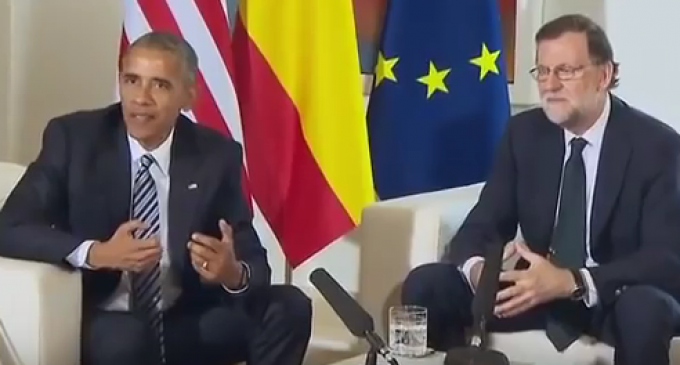 CNN recently reported that police officers deaths from guns has gone up 72 percent compared to last year. Now, Barack Obama is finally doling out some blame. Unsurprisingly, Obama is singling out the actions of law enforcement — not the killers — as the primary cause of these murders.

This accusation comes right after five cops were killed in Dallas, and three more were killed in Baton Rouge, Louisiana. All eight men were targetted because they were police officers, and all eight were murdered by Black men who were affiliated with Black Lives Matter, or other like-minded organizations.

Of course, it was always unlikely that Obama would ever single out these anti-cop movements for the violence they have incited. Obama has spent much too of the last year praising the organizations to admit that they have gone so far off their intended path.

Now, his only option has become to blame the police — which is exactly what he has done. See the stunning statement on the next page: