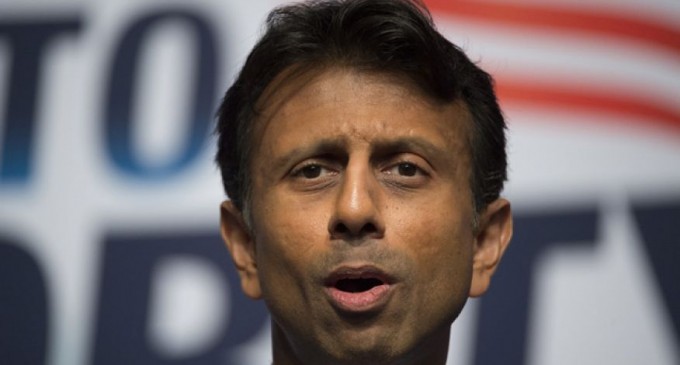 “I can sense right now a rebellion brewing amongst these United States, where people are ready for a hostile takeover of Washington, D.C., to preserve the American Dream for our children and grandchildren,” Louisiana Gov. Bobby Jindal stated at an annual conference hosted by the Faith and Freedom Coalition.

If this is true, how would such a hostile takeover actually take place?

The feds are monitoring all social media extremely closely and arresting those who speak out, for example see these prior posts: a militia member gets arrested 24 hours after making comments about the ‘police state', a Marine gets arrested for talking about the ‘upcoming revolution' on Facebook, DHS regularly arrests veterans who speak out against the government through Operation Vigilant Eagle.