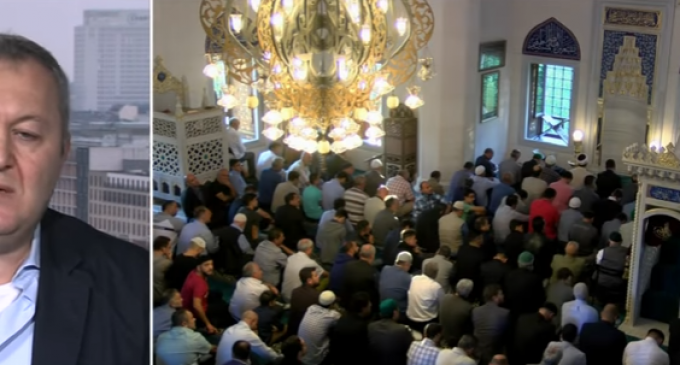 In the United States, we have the P.C. police — a group of people whose primary goal is to make sure that every American adheres to the political correctness demanded by the left. In Germany, they're dealing with a similar, but far more serious problem.

The European country, which has been overtaken by Muslim refugees, has been facing the threat of Islamization for years. Certain areas are even being patrolled by “Sharia police”, or groups of uniformed men ensuring the practice of Sharia law.

The German government has attempted to fight back against these faux police officers, but at least one lower court in the country has refused to charge a group of men accused of the practice.

But apparently not everyone in the German court system is keen to allow these men to force Sharia law on German citizens.

Continue reading on the next page: