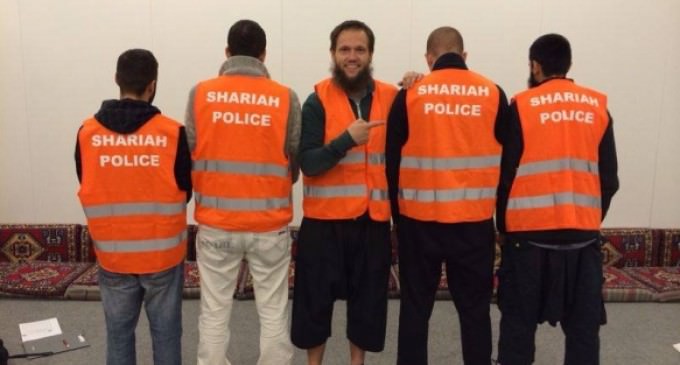 A Wikipedia webpage listing terror groups throughout the world counts no less than 112 Islamic terror groups.

Islam was started by Muhammed, a tribal warrior seeking revenge and treasure from fellow tribes, and within a very short time, its vanquishing hordes washed through Europe, imposing their own form of religious law and subjecting those conquered to a choice of conversion or servitude. It is laughable that Muslims now blame the Crusades for their bloodthirsty ways today.

The Crusades were simply a retaking of formerly held lands from the Muslim marauders, but for some reason much of the Western world accepts the claim that the Crusades were the height of evil and vicious treatment of a peaceful, religious people who only wanted to share their beliefs with the infidels of the West. Islam has only been peaceful when it has been subdued by conquering military might, and that is what will be required to quell the current insurgency we see today.

One of the biggest farces now confronting civilization is the demand by Muslim groups that Western countries hosting sizable Islamic populations allow them to self-rule and establish Sharia law for Muslim members of the society in total disregard of local and national laws.

This, too is a form of invasion, and it is entirely preposterous! While subscribing to their cultural and religious norms  may be reasonable if they do not conflict with local law, the idea that a people or culture can decide what laws they will and won't follow is beyond belief, and yet, there are Western nations and people willing to pander to this type of nonsense and to accommodate the farce.