The Jade Helm 15 coordinated military exercise taking place across the United States is provoking grave concerns among analysts and particularly the public at large. Recently, those worried by this overt demonstration of federal power within our borders have begun to examine another disturbing factor: Who is really in control of Jade Helm? 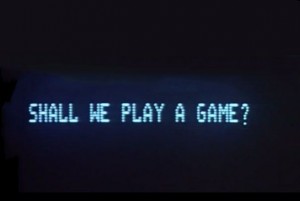 Most of the concern about Jade Helm is focused on the most obvious: local disruptions due to massive troop movements and sometimes the sort of disturbances we might expect when military forces are deployed in urban regions on U.S. soil. The Obama regime has done little to earn the trust of American citizens, so it is no wonder that the public worries about the potential for sinister applications behind Jade Helm. But now whispers suggest that part or all of the Jade Helm 15 exercise will be under the command of a rather dubious entity.