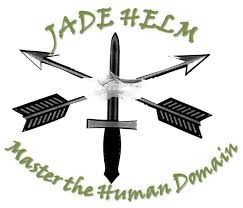 From July 15th to September 15th of 2015, the U.S. military will be conducting a massive military drill throughout 9 states in an operation entitled Jade Helm.

The stated purpose of the drill contradicts how this unprecedented exercise will actually be carried out.

Combine this with the document labeling entire U.S. states as ‘hostile' as well as the colossal military build up we are witnessing and one is left with quite a sinking feeling.