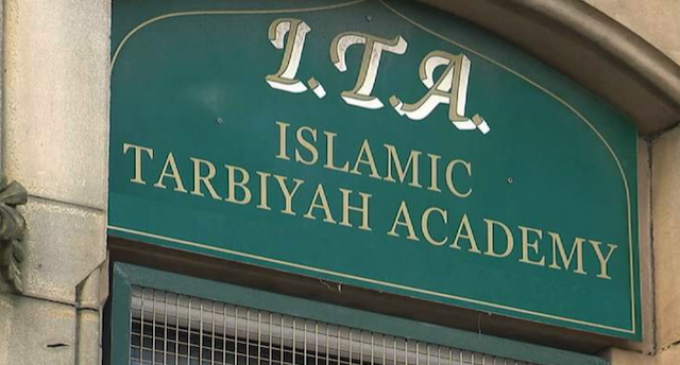 The radical Deobandi School of Islam controls an Islamic Tarbiyah Academy in Dewsbury, Yorkshire.  The school began in British colonial India with the root goal of opposing western culture.  What the website claims the goals of the school are compared to the writings of the headmaster and the fliers he sends home with the students.

Mufti Zubair Dudha, the headmaster recently wrote, “Delinquency is on the increase alien cultures and cults have made their impact on Muslim society. The embrace of Westernisation by Muslims have introduced all the evils of that culture into Muslim homes thus bringing ruin to the holy moral fabric of Muslim society.”

Due to appalling comments made in the school newsletter and fliers handed out to parents, students and the local mosque, the Department for Education is looking into the ‘serious allegations' of ‘extremist practice' at the academy.

Read more about the Islamic School on the next page.