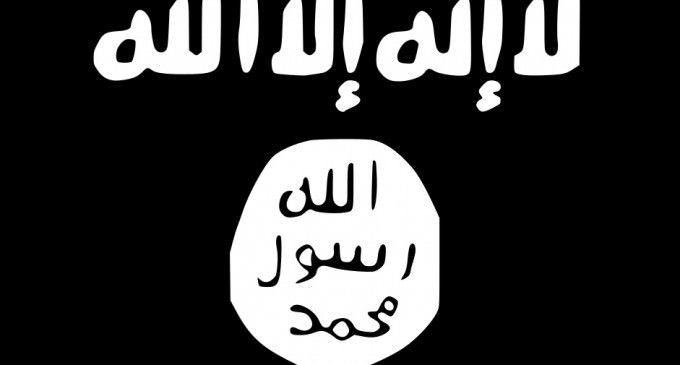 New Jersey police have been targeted by ISIS in a 39-page kill list posted online.  The list published their full names and details of the officers from all around the state – a great many of them serving as New Jersey Transit officers.

Not only was their personal information posted, but menacing statements like: “Islamic State do not give up until we come to you and kill you”, “We are everywhere”, “There is no system save”, “Your protection fail”.

The FBI is providing assistance to the the New Jersey transit police, spokesman Mike Whitaker said.  This situation is being taken seriously by the FBI, in the same manner as “kill list” of Minnesota Police officers.

An affiliated group of hackers, the Caliphate Cyber Army, has a “kill list” of numbers of people, including more than a three dozen Minnesota police officers. The message included in the encrypted message found by analysts at Vocativ said, “wanted to be killed”, as well as information about the officers, such as their phone numbers and home addresses.   The FBI is taking this treat as extremely serious, says Truth and Action.

Emotional terrorism certainty is tactic being used when releasing this kind of information, demonstrating to the public that the reach of terrorists is far too near.