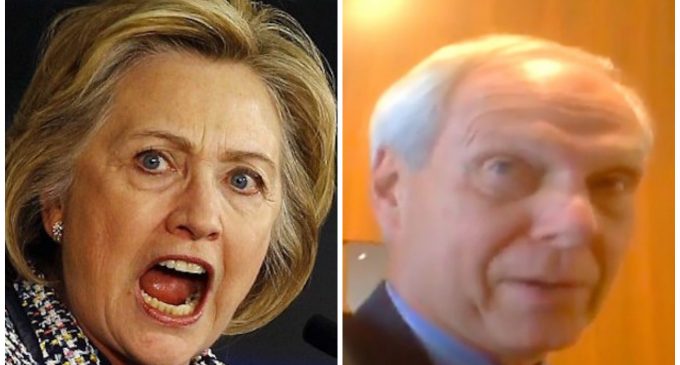 The 2016 Presidential Campaign will long be discussed and remembered for not only its viciousness, but also as the campaign of the leaked emails, hidden videos, criminal attempts to rig the vote and incite violence, and stark choices.  History is being made.

One part of that history centers on the employment of political operatives by the Clinton campaign to incite violence at Trump campaign events.  Hillary, the self-proclaimed champion of women, as been implicated in deploying activists to bully women at Trump rallies should they have the temerity to actually support Mr. Trump.

The attempt has been made by Clinton apparatchiks to keep their candidate and least one step removed from these offenses committed on her behalf.  That way she could always claim that she didn't know about such activities if they got caught.

Guess, what?  They got caught.  And so did Hillary.  How?  See the video on page two.