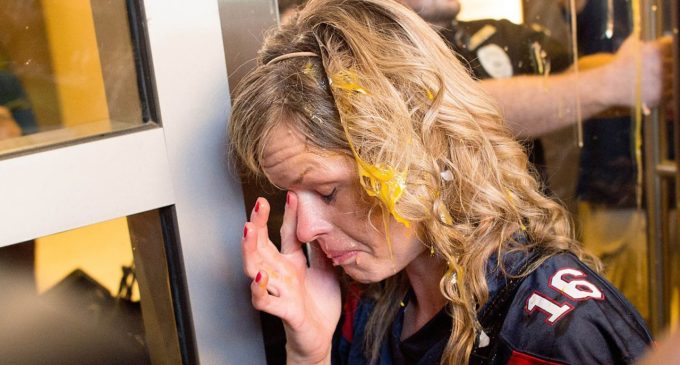 In her quest to ascend to the presidency, Hillary and her operatives have employed a myriad of unethical and illegal techniques including the incitement of violence and voter fraud.  While the technique of bullying is not as serious as those offenses, it is a tool that has been used when helpful to the Clinton campaign.

Women are supposed to be a natural constituency for Hillary, and getting a substantial majority of their votes is vital to the Clinton campaign.  So if there are women out there who are not “with the program,” bullying them has been a tactic of choice by Team Hillary as explored on page two.