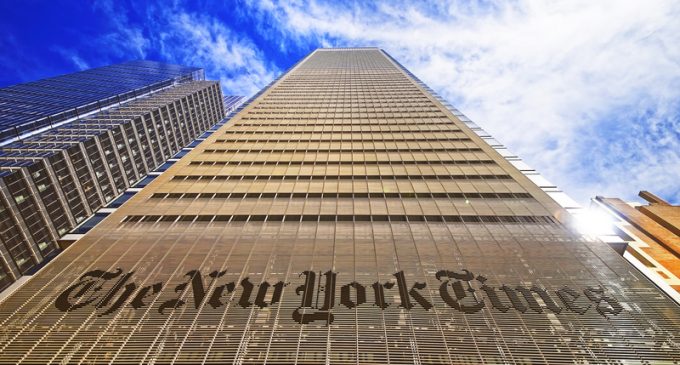 A recent Harvard University study has given some credibility to Donald Trump's most recent attacks against the media. The study, which examined anti-Trump bias in the press, reveals that Trump's allegation of media bias is more than just hot air.

Earlier this week, Trump claimed that no president “has been treated worse or more unfairly” than he has. His comments were paired with the suggestion that the left had begun the “single greatest witch hunt” of an American politician in the history of the United States.

The press responded incredulously, suggesting that Hillary Clinton was treated just as bad — if not worse — by the GOP. But, as always, the leftist media doesn't have facts on their side. While they may feel like Clinton was treated worse, the facts are behind Trump. The press is controlled by Democrats — and their bias is hurting Trump's ability to govern.

Read about what Harvard found on the next page: