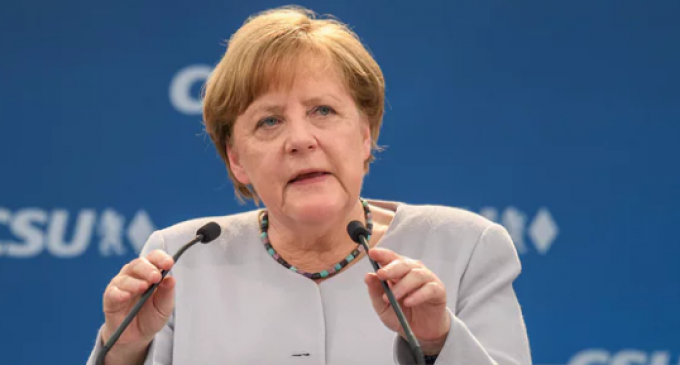 News flash! World War II ended 72 years ago. The Soviet Union collapsed 26 years ago. The idea that Germany or any other European country should have to depend on the United States for its defense or financial well-being is nonsense. If they have a problem with Russia's Putin, they can work that out on their own.

There is no reason for the United States to subsidize Germany or France as they commit cultural and national suicide through their absurd open immigration policies. President Trump pointed out Merkel's folly shortly after his inauguration.

If they wish to be known more as components of the EU as opposed to sovereign states, that is their choice. But there is no reason for American soldiers or taxpayers to stand shoulder-to-shoulder with them in their lunacy.

So, if Mrs. Merkel wants to moan about how Germany can no longer “fully rely” on the U.S. now that President Trump has taken over, that's just too bad.