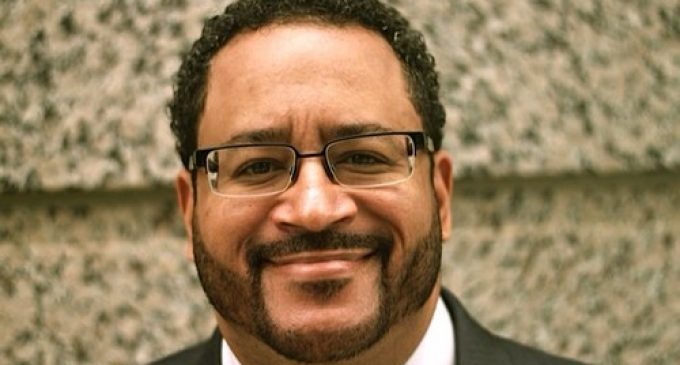 Back in January of 2017, Democrats introduced legislation demanding reparations for slavery. Michigan Rep. Bill Conyers has introduced such a bill every congressional session for the past two decades without success — but he doesn't appear deterred. Conyers may pre-date the Black Lives Matter movement, but he seems to agree with them in principle. They both believe that nothing white people have is rightfully theirs, and that white money should be redistributed to African-American citizens.

This idea has caught on among America's professors — because of course, it has. They latch onto any liberal cause, and this policy is the latest trend among the far-left.

See how one Georgetown professor thinks Americans should pay for reparations on the next page: