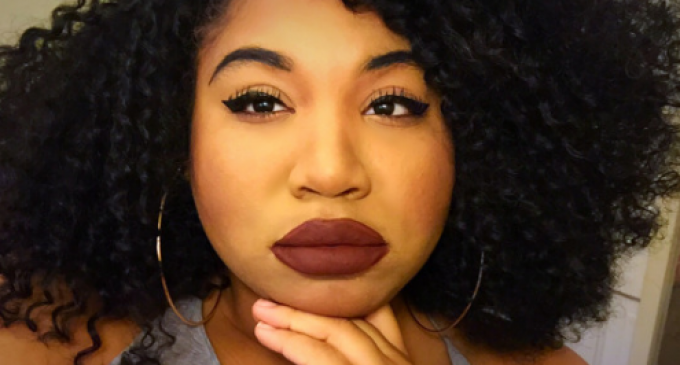 Black Lives Matter has been criticized since its inception for its lack of clear policy goals. Instead, they've resorted to violence, vandalism, and chaos to make their point — as unclear as that may have been.

In the aftermath of the Dallas police massacre in 2016, two policies emerged from the controversial protest group. They want to totally disarm, demilitarize, defund, and disband the police, and they want reparations from white Americans.

One Black Lives matter organizer advocated for the latter policy point in an essay published in Wear Your Voice Magazine. In the piece, she demanded “housing, transportation, food, clothes, free space for meetings and work space; we need laptops, cell phones, encrypted systems for communication, solar power and LAND. ”

Why those systems of communications need to be encrypted is anyone's guess — but it seems fairly obvious.

See Ashleigh Shackelford's demands on the next page: