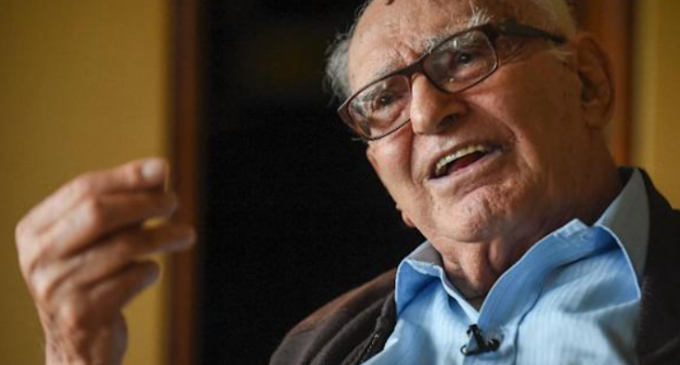 An ultra-conservative university and television network director, Jose Galat, has called out Pope Francis as a “false prophet” who is “paving the way for the Antichrist.”

The Columbian Catholic Church urged all clergies to discourage worshipers from watching the Telemiga network after Galat went after Francis. This, however only made Galat double down, claiming that the “real pope” is Benedict XVI, who resigned in 2013.

Galat is hardly alone in his assertion. Just this month a dissident Catholic Archbishop who formerly served as the church’s Apostolic Nuncio to the United States, Archbishop Carlo Maria Viganò, has stepped forward to accuse Francis of being a “zealous cooperator” in “The Great Reset.”

Go to the next page to check out Galat's commentary on Francis and how he was elected by a ‘mafia of criminals.'