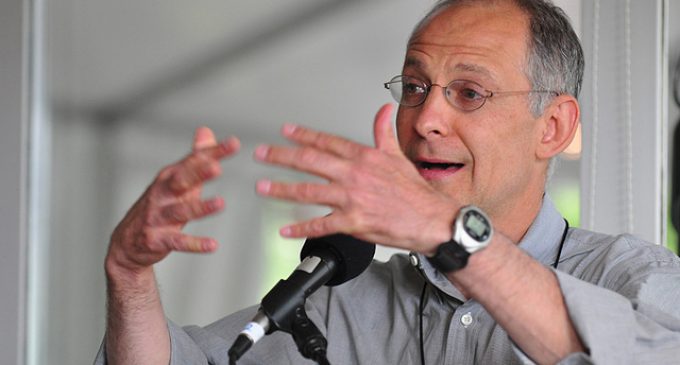 For the better part of five years, I have steered clear of Fox News Channel as my primary source of information when I first began to note simple (and at the time what I thought to be, strange) little opinions that were appearing, like those annoying pop-ups on Chrome that you just can't seem to stop no matter what you do.  The opinions were sublimated, veiled, or masquerading as something else, but it was obvious that something weird was going on at Fox.

I was still in love with the Sean Hannity show until he began living on that island where Frank Luntz was the mayor and his OCD poll-taking had reached fanatical levels.  The decision to end watching even Hannity was validated a bit later when Luntz stupidly began attacking Trump and his supporters.  Thankfully, since then, Hannity has dropped that ridiculous platform and Luntz has evanesced for the most part.  As for O'Reilly, I stopped watching him years ago when he kept insisting that he was not biased and wouldn't just admit that he was an Establishmentariat shill.

In arguments with family and friends, they would always bring up this ridiculous statement, “Oh, well, I guess if Fox says it, it must be right!”  I wondered why they consistently felt the need to link me with Fox News.  I didn't support them, I constantly railed on their Establishment-heavy content, I detailed their support of the Clintons and I always pointed out that they were run by committed Leftists who saw a niche in broadcast news years ago and with wisdom afore, opted to fill that niche:  a Conservative media voice which was wildly successful and responsible in large part to the collapse of the Fake News Industrial Complex, as Dr. Sebastian Gorka has been calling it.

Now that Fox has been overwhelmingly spanking the other networks, the egos involved at the higher levels have decided that it's now safe to reveal their true face, as Ann Coulter pointed out, a face that's “indistinguishable from George Soros.”  In a stunning “Left turn,” Fox News has hired the ObamaCare architect himself, Dr. Ezekiel Emanuel, as a medical activist…I mean analyst.  Read on the next page how he and his maniacal ideology has moved Fox in a definitively new direction in programming and opinion.