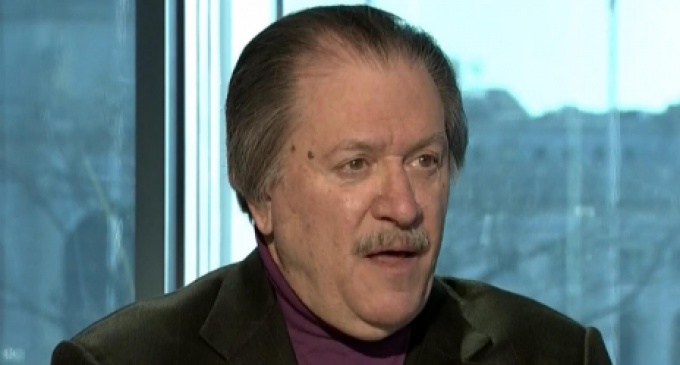 Regardless of whether the information leaked is damaging or not, the act of leaking classified materials is a serious crime with some very nasty penalties attached. That said, such leaks are nothing new although the pace of such leaks appears to have accelerated in recent months. And it's no surprise that they have been used in attempts to damage the presidency of Donald Trump.

Obama's “Organizing for Action” group that he and confident Valarie Jarrett are running from his DC home certainly is purposed to attack President Trump and disrupt conservative gatherings around the nation.

The former president has been orchestrating the leaking of classified documents as part of his strategy – he is treading on very dangerous ground.

But if it turns out that this has been going on, some folks are going to get hung out to dry.