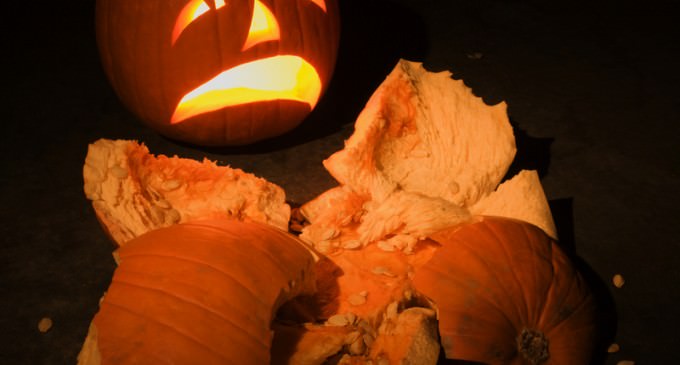 Climate scientists are at it again, this time they're attacking your jack-o'-lanterns. According to the Energy Department, pumpkins are responsible for unleashing greenhouse gases into the atmosphere.

You won't believe what they want you to do about it.

Read about their solution on the next page.